Cristovão Colombo was an Italian navigator, sailor and explorer. Colombo was one of the defenders of the theory of sphericity, that the earth was a sphere. In this way, sailing towards the West, he would be able to reach the Indies. With funding from the Spanish Court, he made his first sea voyage to the American continent, 1492. On his return to Europe from his first voyage, Columbus took the Native Americans by force.

After the first crossing, he made four other conquering Spanish expeditions that resulted in access to several points of the American continent, still unknown by Europeans, such as San Salvador (present Bahamas), Antilles, Martinique (present Puerto Rico), Trinidad, Jamaica and Pinos Island (now Honduras). On the third trip, the Genoese navigator was arrested by the inquisitor Francisco de Bobadilla, on charges of not baptizing the indigenous people and authorizing their enslavement. As a result, he lost the post of governor of settlements in Hispaniola. He was taken to Spain, but later he was pardoned for the crime. Colombo opened the door to the process of genocide and enslavement of American peoples. 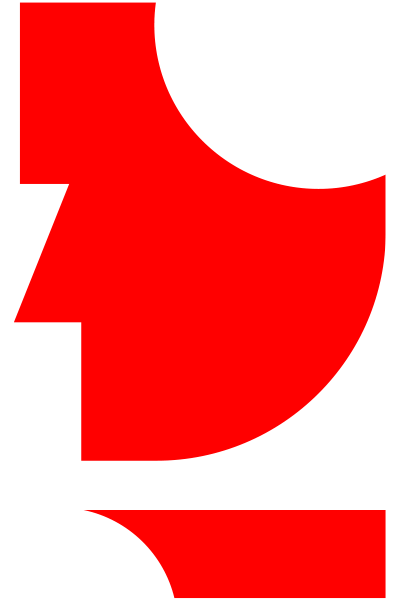 Share to expose a racist, call for historical retraction and the removal of the monument.

Slave traffick, genocide, support for the pro-slavery regime, and other crimes against humanity that history insisted on hiding.

Denouncing the art of racism is the only way to end the Racist Gallery. Together we will put pressure on the authorities, demand the retraction and the removal of the monuments.